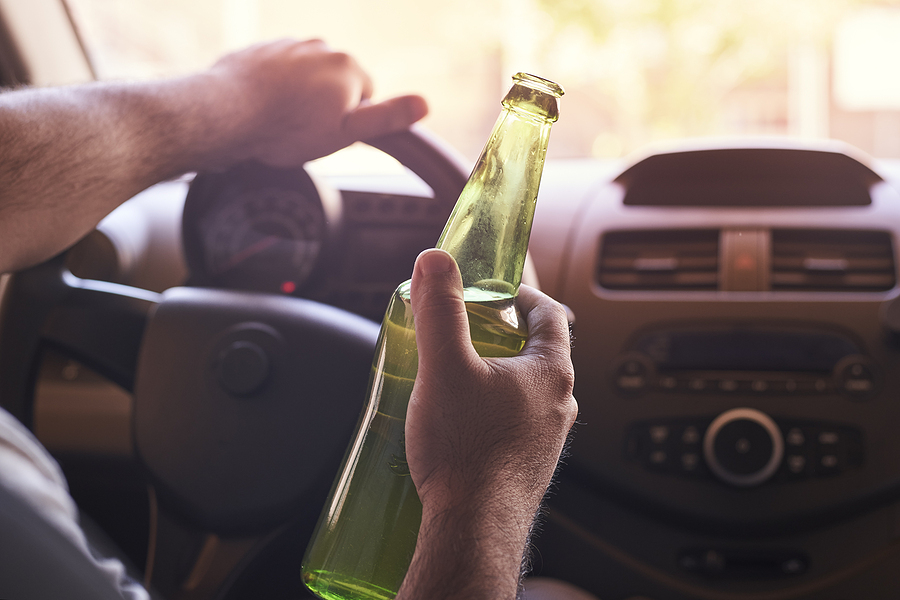 Virginia Injury Lawyer says motorists who cause accidents while driving under the influence of alcohol can be held legally responsible for any resulting injuries or deaths. Here's how!

Motorists who cause accidents while driving under the influence of alcohol can be held legally responsible for any resulting injuries or deaths. However, this is only possible when an injured party or a surviving relative can prove that the other driver was operating a vehicle while intoxicated and that his or her actions led to the injury or death in question. This can be a complex endeavor, especially for plaintiffs who are suffering from severe injuries, so if you were recently injured in an accident with a drunk driver and have questions about your recovery options, it is important to contact an experienced Virginia auto accident lawyer who can advise you throughout the legal process.

Attorney Scott Barney of the firm Barney Injury Law says: “These accidents happen all the time in our state. But often times, victims that were injured or the families of those who tragically lost their lives don’t know they may be entitled to compensation.”

Pursuant to Va. Code § 8.01 - 44.5, motorists who cause drunk driving accidents can be held liable for punitive damages, but only if a plaintiff can prove that the offending driver:

It is not, however, enough to show that an offending driver was over the legal limit or had a controlled substance in his or her system at the time of an accident. Instead, the injured party must also be able to prove that the alcohol was a proximate cause of the accident, which can usually be achieved through the submission of photographs from the scene of the accident, traffic camera and other video recordings, and eyewitness testimony. Once these elements have been established, an injured party could be entitled to a damages award compensating him or her for medical bills, lost wages, property damage, and pain and suffering.

Damages can themselves be a tricky thing. Atty Scott Barney goes on to explain “we recently recovered $250,000 on behalf of a client who was deceased upon impact with a drunk driver. But the payout was far less than what it could have been because of insurance company policy limits”.

Second, if the driver’s BAC was lower, but they engaged in wildly reckless or malicious behavior, punitive damages may be appropriate under Virginia common law. In these cases, the jury must weigh the evidence and determine whether punitive damages are appropriate.  Because this is a difficult standard, you’ll want to consult with an attorney before seeking punitive damages after being struck by a drunk driver.

If you or a loved one were injured in an accident caused by a drunk driver, please call 757-965-7200 or send us a secure message via our website today to learn more about your recovery options from an experienced Virginia auto accident lawyer at the Barney Injury Law today.