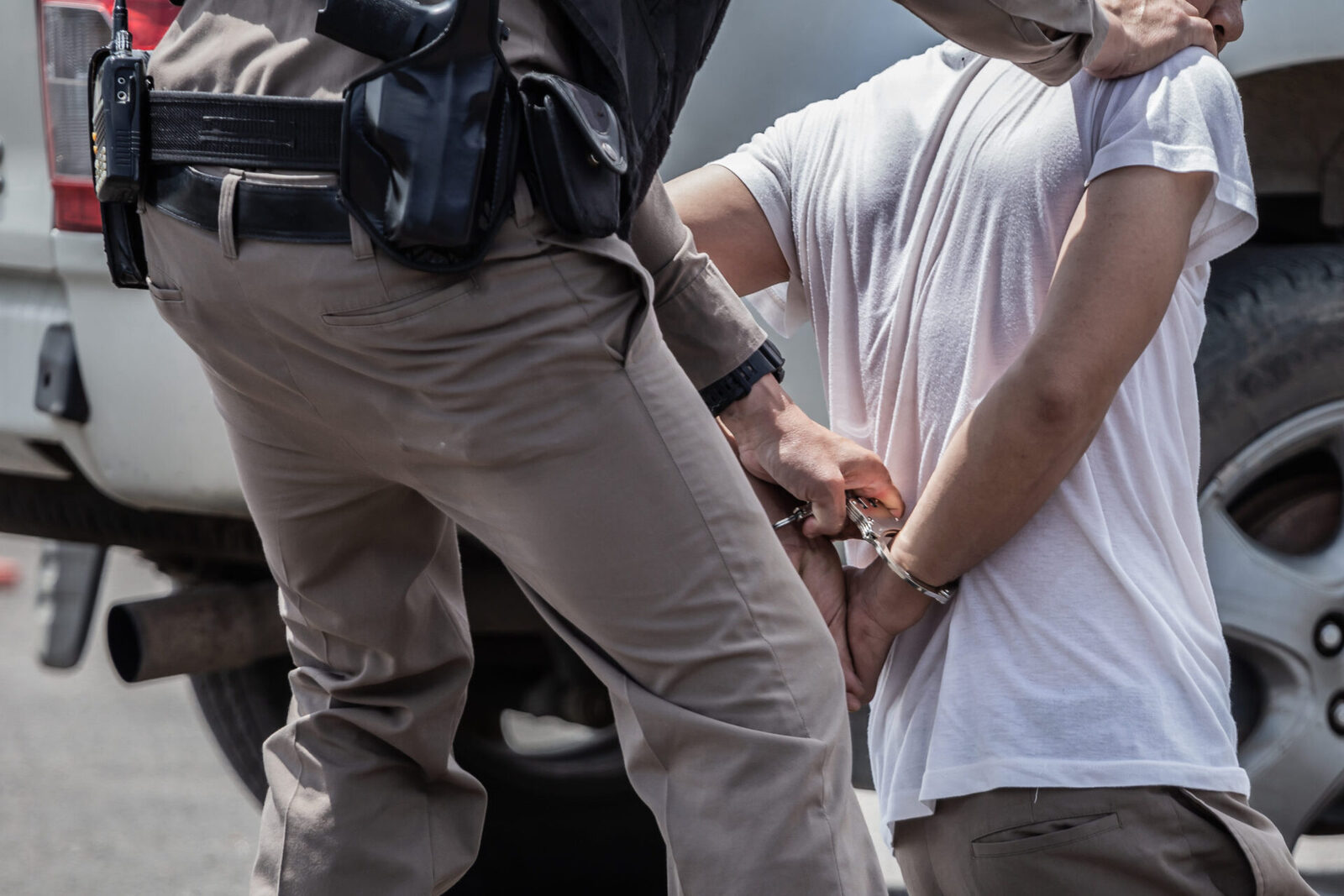 What Are “Miranda Rights”?

As with the right to remain silent, you may invoke the right to counsel at any time during a police interrogation. But you need to be clear when invoking your right.

While the typical non-lawyer may not know much about how the criminal justice system works, just about everyone has heard of Miranda rights. It has become a fixture of popular culture, especially police shows where an officer repeats the famous phrase, “You have the right to remain silent. You have the right to an attorney…”

But why are these called Miranda rights in the first place? And what do they mean practically speaking? Here is a brief history and overview of Miranda rights and how they can protect you if you are ever arrested and charged with a crime.

Back in 1966, the United States Supreme Court decided the case Miranda v. Arizona. The case actually began in 1963, when a man named Ernesto Miranda was arrested by police in Phoenix, Arizona, on charges of rape and kidnapping. Following his arrest, the police proceeded to question Miranda, who did not have a lawyer present, for two hours before he signed a confession.

A trial court subsequently found Miranda guilty. The Supreme Court overturned the conviction, however, because it found the confession invalid. The police never advised Miranda of his right to remain silent or to speak with an attorney, the Court said, so it effectively coerced him into confessing.

The Miranda decision thus gave birth to the present-day rule that the police have an affirmative obligation to advise a suspect of their constitutional rights when they arrest the suspect.

THE RIGHT TO REMAIN SILENT

The first part of the Miranda warning is that the suspect has the right to remain silent. This is based on the Fifth Amendment to the U.S. Constitution, which provides a person cannot be compelled to testify against oneself in a criminal proceeding. Under Miranda, this means that if you are under arrest and questioned, you can end the police interrogation at any time by invoking your right to remain silent. If the police continue to question you, that is a violation of your rights.

Note that you are free to invoke the right to remain silent at any point. So even if you initially decide to answer police questions, you can stop the interview at any point. At the same time, however, the Miranda rule only applies to “custodial interrogations.” So, if the police question you in any context where you are free to leave–i.e., you are not under arrest–you do not need to be advised of your Miranda rights first. The police use this concept in many situations to claim that a person is not entitled to be informed of their rights, even though the police questioned them.

Any information that you “voluntarily” provide the police in a non-custodial setting, or any statements you make after you have been advised of, and waived, your Miranda rights, can be introduced as evidence against you at a future criminal trial.

THE RIGHT TO AN ATTORNEY

The second key part of the Miranda warning is the right to speak with an attorney. The Sixth Amendment to the U.S. Constitution states that in any criminal prosecution, the accused has the right to “the assistance of counsel for his defense.” Under Miranda, this includes the right to have an attorney present anytime you are questioned by the police as a criminal suspect.

As with the right to remain silent, you may invoke the right to counsel at any time during a police interrogation. But you need to be clear when invoking your right. Simply asking, “Should I speak with a lawyer?” is not the same as, “I want to speak to a lawyer.” Once you clearly invoke the right, the police need to stop their questioning and wait until your lawyer arrives.

Indeed, the first thing you should always do following an arrest is to contact a qualified Fairfax, Virginia, criminal defense attorney who will protect your rights. Contact Whitestone Young, PC, today to schedule a consultation.