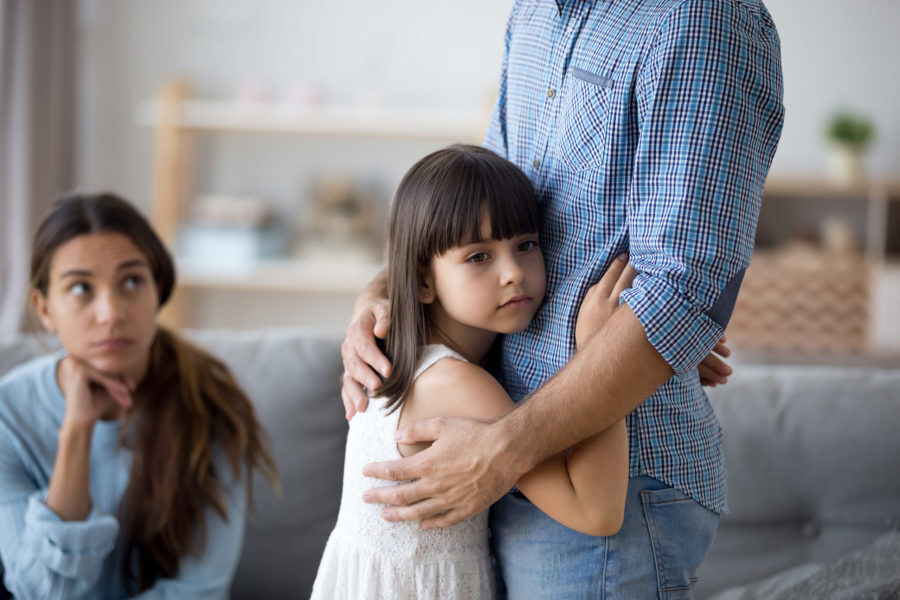 What is Temporary Custody?

When deciding where a child will live while a divorce is still pending, courts are guided solely by what they would deem is in the child’s best interests.

Obtaining a divorce or resolving a child custody issue can be time-consuming. For this reason, courts often award what is referred to as temporary child custody during the pendency of the proceedings. Temporary orders do, however, require an official request from one of the parents, so if you are seeking temporary custody, it is important to speak with an experienced Texas child custody lawyer who can walk you through the filing process.

What are Temporary Orders?

Because resolving a divorce can be so time-consuming, families often attempt to resolve certain important issues (on a temporary basis) in a short hearing before a judge. To obtain such an order, one of the parties will need to file a request with the court, at which point, a hearing will quickly be scheduled, and a decision made. In addition to asking a court to make a temporary decision on child custody, parties can also request child support, alimony, or use of the family home. Temporary orders typically remain in effect until the court holds another hearing on the issue, or the parents reach an out-of-court settlement through mediation or negotiation.

The Best Interests of the Child

When deciding where a child will live while a divorce is still pending, courts are guided solely by what they would deem is in the child’s best interests. Making this determination can be complicated, as it requires an analysis of a number of different factors, including:

To learn more about these factors and how they could affect your child’s own custody determination, please reach out to our office today.

In addition to these factors, Texas courts also take into account what type of custody arrangement would disrupt the child’s life the least. If, for instance, a couple’s child has been living in the same home for a substantial period of time, has a routine, or a strong connection to the community (including extended family), a court may decide that keeping the child in that home is in his or her best interests. Courts also often deem it more beneficial for a child to stay in the home where he or she was living prior to the divorce filing, in the hopes that maintaining some semblance of routine and normality will help protect that child from the effects of divorce. Often, the party who is primarily responsible for caring for the child will actually be granted exclusive use of the home for this purpose.

In many cases, parents do not disagree on the issue of a child’s temporary residence, but may reach a decision outside of court. In these cases, the parties will present the proposal to the court, at which point a judge will be tasked with approving or denying the plan. In either case, the plan won’t become official until a court designates one of the parents as having the exclusive right to choose the child’s residence, at least on a temporary basis.

To speak with a dedicated child custody attorney about requesting temporary custody of your child, please call Hargrave Law, PC. at 817-968-7191 today. You can also schedule an initial consultation by reaching out to a member of our legal team via online message.