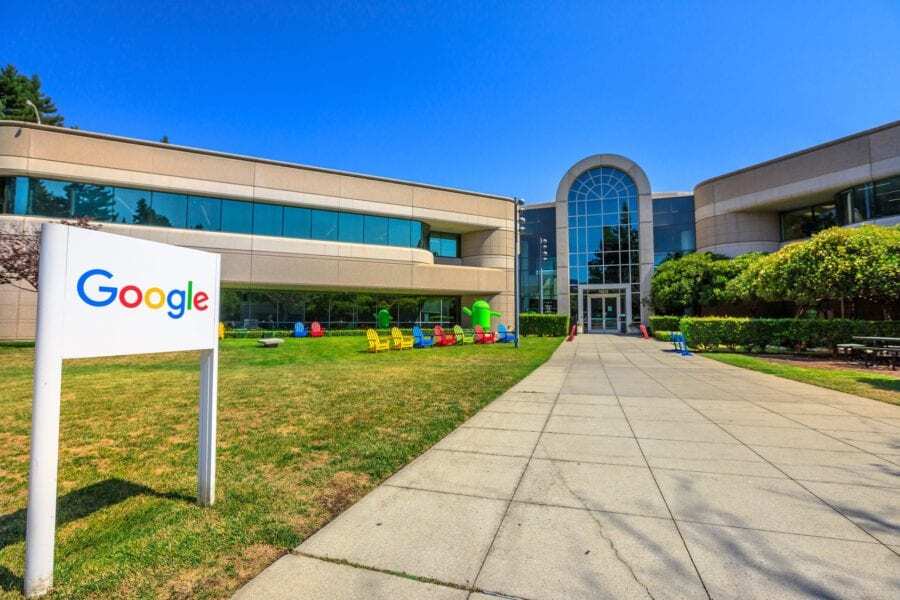 A class action lawsuit was filed against Google alleging that the tech giant has been violating its user’s privacy - even if that user has previously opted out.

Did we catch your attention with the words “class action lawsuit”?  Well, we do specialize in law firm marketing, so if we did, then we’re doing our jobs right.

You read the title correctly.  A class action lawsuit was filed against Google alleging that the tech giant has been violating its user’s privacy - even if that user has previously opted out.  So, you can see where the problem comes in.

Here’s what you need to know.

Why Is Google Facing a Class Action Lawsuit?

The plaintiffs allege that Google misleads users with false impressions regarding the control of their data.  The lawsuit alleges that Google’s privacy controls are fake, and that Google is knowingly and intentionally (not to mention illegally) intercepting and selling private information for profit.  In addition to these claims, the lawsuit presents what it describes as evidence that Google continues to access user’s private information despite the privacy settings controlled by the user.

“Notwithstanding consumers’ best efforts, Google has made itself an unaccountable trove of information so detailed and expansive that George Orwell himself could not have imagined it,” says the lawsuit, filed in a US district court in San Jose on Tuesday against the tech giant and its parent firm, Alphabet.

What Does the Mean to Users?

Well, if you’ve ever signed up for a Google account (Gmail, YouTube, Google, Google My Business, Google Search Console, Google Ads - you get the point. This goes on!), you’ll have seen when you sign up that they give you the ability to control your privacy settings.  If you opt out of allowing Google access to your data, that should be the end of it, right?  Well, that’s not happening according to this lawsuit.  So, if you’ve opted out of giving Google access to your information, they may still be collecting and selling your information for profit.  It doesn’t just end at signing up for a Google account.

The tech giant has also created their own technologies such as the Google Chromebook - one of the most widespread devices currently distributed and utilized by schools and school children in the wake of COVID-19.  They’ve created cell phones and tablets.  The lawsuit alleges “Indeed, even if consumers completely avoid using Google-branded apps and devices, Google still tracks and compiles their communications by covertly integrating Google’s tracking software into the products of other companies. Google’s illegal practices extend to hundreds of thousands of smartphone apps, such as apps for The New York Times, Lyft, Alibaba, The Economist and others.” (Source: Case 3:20-cv-04688 Document 1 Filed 07/14/20 Page 3 of 42)

Regardless of this class action lawsuit it’s probably a good idea to conduct a privacy checkup to ensure your settings are set to what you’d like them to be so you’re not oversharing with people who are selling your information.  While you may be hesitant to trust Google based on those allegations, Google does offer users the ability to conduct a privacy checkup with their tool.

In addition to conducting a privacy checkup, Google also gives you the ability to export and delete any of your information stored on Google.  If you’re concerned with what’s out there, why not export your data and have a look for yourself?

Your law firm likely uses several Google products daily, with Google My Business being one of the primary sources.  It’s only natural to be concerned when something like this comes up.  Your law firm handles a lot of sensitive information such as names, birthdates, medical documents, etc.  The last thing you want is to have your privacy violated in a way that could cause a data breach.

Concerned about how this may be impacting your law firm? Reach out to your marketing agency and ask.  Precision Legal Marketing clients can rest assured that we are not only aware of what’s going on, but we are taking appropriate measures to ensure that the Google accounts associated with your marketing are all set up appropriately. As a matter of normal practice, it’s customary for your marketing agency to use Gmail accounts to manage certain citation listings and other Google properties. Usually, it would also be customary for agencies to retain the credentials of these accounts at all times, even if you were to leave their services. We have actually never been asked for the credentials to any of our gmail accounts, but should we be, we would turn them over. The reason to bring this up is, will one of the results of this suit call in to question who’s property these ads; not withstanding a contract describing them as agency “work product”? Perhaps.

Another thought that crosses my mind is will this open the flood gates to then sue Apple and other technology companies in the same way? I know we have a URL secured should that happen! But seriously, whereA class action lawsuit was filed against Google alleging that the tech giant has been violating its user’s privacy - even if that user has previously opted out.  So, you can see where the problem comes in.